OSC:Wellness brings you “quick tip” changes for healthier living. A more balanced sense of wellness can come One Small Change at a time.

This week’s tip is from Jill Weisenberger, Registered Dietitian and author of several nutrition books. She shares how to activate and stabilize garlic’s health-boosting compounds. You can find more simple tips like this in Jill’s second book The Overworked Person’s Guide to Better Nutrition. 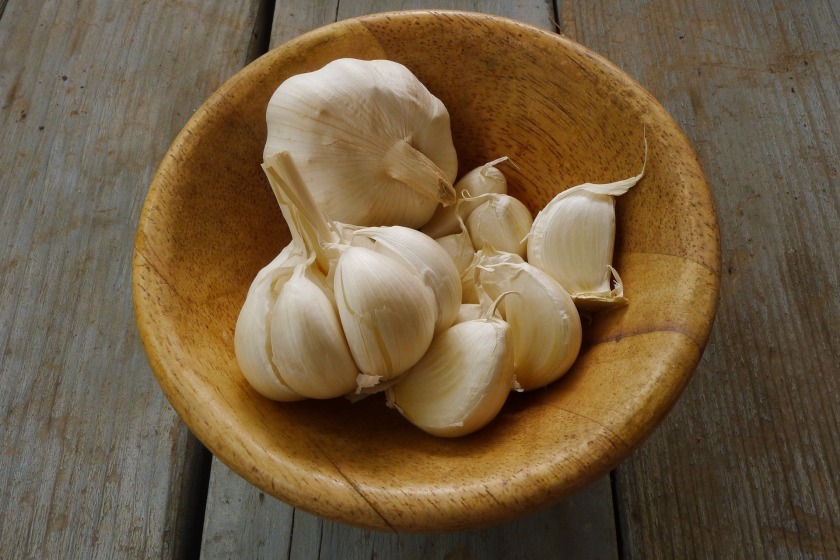 Chop garlic 10 minutes before cooking.
Garlic likely decreases the risk of colorectal cancer and stomach cancer. It’s also studied for possible roles in heart disease prevention. Chopping or crushing garlic activates its natural health-boosting compounds. But heat instantly deactivates them. Allow the chopped or crushed garlic to sit at room temperature for at least 10 minutes before heating to stabilize the disease fighters.

–Jill Weisenberger, MS, RDN, CDE, FAND, CHWC
Author, 21 Things You Need to Know about Diabetes and Your Heart and The Overworked Person’s Guide to Better Nutrition

Be sure to sign up to make sure you don’t miss future wellness tips.

OSC:Wellness brings you “quick tip” changes for healthier living. A more balanced sense of wellness can come One Small Change at a time.

This One Small Change tip is from Torey Armul, a Registered Dietitian and spokesperson for the Academy of Nutrition and Dietetics. She encourages us to plan ahead for better wellness. 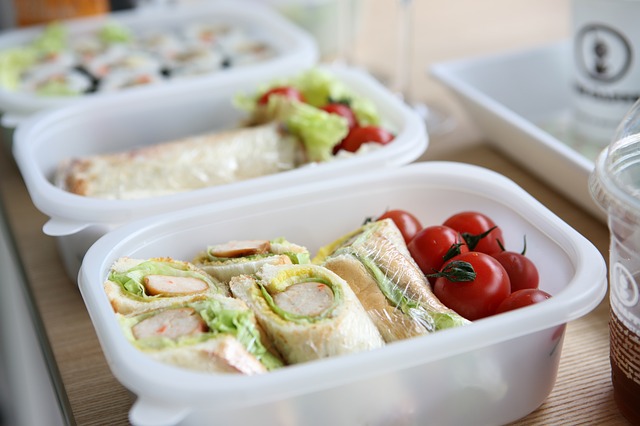 Create a plan for what you’ll eat tomorrow, and when. Preparing and planning ahead is the key to success in any endeavor, including health and weight loss. Take a proactive role by creating a meal schedule, packing your foods ahead of time and setting personal reminders. Without a plan, it’s easy to lose track of your goals and lose control over your food environment (being surrounded by only unhealthy options, for example) and your appetite (going too long between meals builds the desire for unhealthy foods).

Be sure to sign up to make sure you don’t miss future wellness tips. 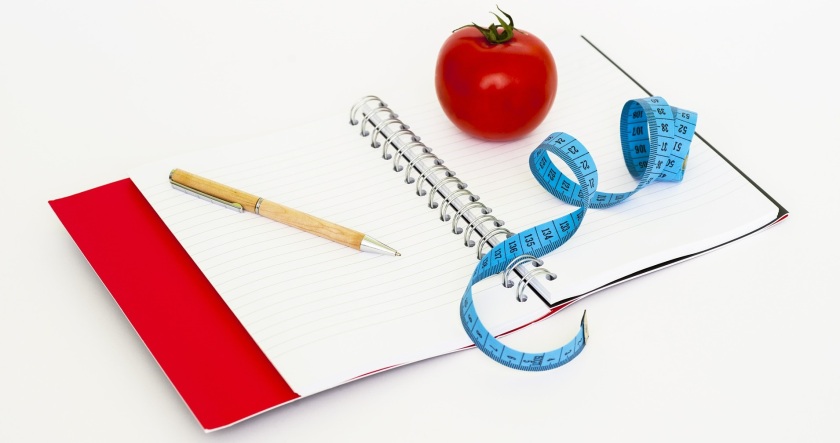 .
Looking in the wrong place for nutrition information can cause you to make unnecessary or harmful diet changes, give up foods you don’t need to, and waste money on special supplements and products.

How do you know what information you can trust, whether online, from friends, or in the news?

Join me in the Diabetes Smart Online Symposium to learn how to determine whether a source is credible, and get ideas for where to turn for accurate nutrition information.

Can you trust it? How to find credible and accurate nutrition information
Tuesday, June 7 at 3pm Pacific Time
FREE and open to the public
SIGN UP TODAY!

Don’t be gullible. Sign up for my class and stop falling for bad nutrition information.

If you don’t want to add to the heat by heating your oven or cooking on the stove, no-cook, microwave, and slow-cooker recipes are the way to go. Or, if you have shade, keep the cooking heat outdoors by cooking on the grill.

5 Quick and Healthy Meals without Using the Stove

25 Healthy Snacks for Kids (…or anyone. Many don’t require cooking)

Registered Dietitian Nutritionist (RDN) Day is almost over, but that isn’t going to stop me from posting about it! 😉

Dietitians are food and nutrition experts who have at least a bachelor’s level education along with supervised training in multiple areas of dietetics, have passed a national exam, and participate in continuing education every year.

The Academy of Nutrition and Dietetics posted about some of the things that a dietitian can do for you, including

Dietitians also work in many other ways, including fighting for anti-hunger causes, researching nutrition treatments for diseases like cancers or heart disease, and working with farmers to help create sustainable food systems.

If you would like to find a dietitian to help you on your health journey, you can use the Academy’s Find a Registered Dietitian Nutritionist feature, where you can search by location and specialty.

Do you know a dietitian? Please thank them for the work they do. 🙂

Reducing Sodium: From Menu to Mouth

Excess sodium can lead to high blood pressure, a major contributor to heart disease and stroke. Home prepared meals have less sodium than meals prepared in fast food or sit down restaurants.

What Can You Do?

*Refers to those age 51 and older, and those of any age with high blood pressure, diabetes, or chronic kidney disease.
**Averages are for 2012–2013.

Infographic and text from Department of Health and Human Services, Centers for Disease Control and Prevention

The information in this website is for educational purposes only and not a substitute for professional medical advice or emergency treatment. If you’re in a life-threatening or emergency medical situation, seek medical assistance immediately.

Please click this sentence to be directed to the full disclosure statement, including information about advertisements.

Excerpts and links may be used, provided that full and clear credit is given to Shelly Najjar with appropriate and specific direction to the original content.